At Social Trade Media we are dedicated to delivering blockbuster quality content to families all around the world. We produce international movies with world class filmmakers. Our corporate offices are located in Vancouver, Canada and we’re soon to be opening a branch in Hong Kong. 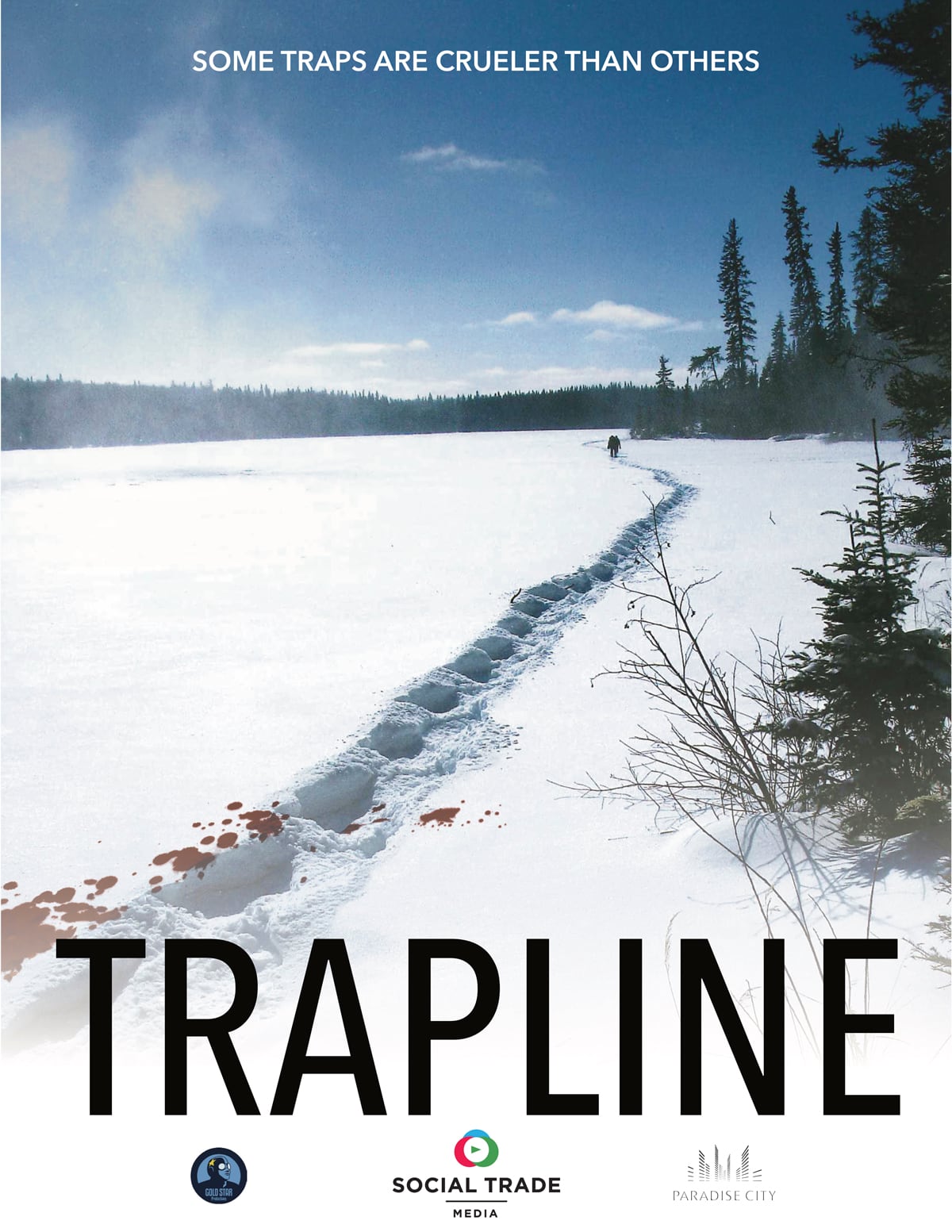 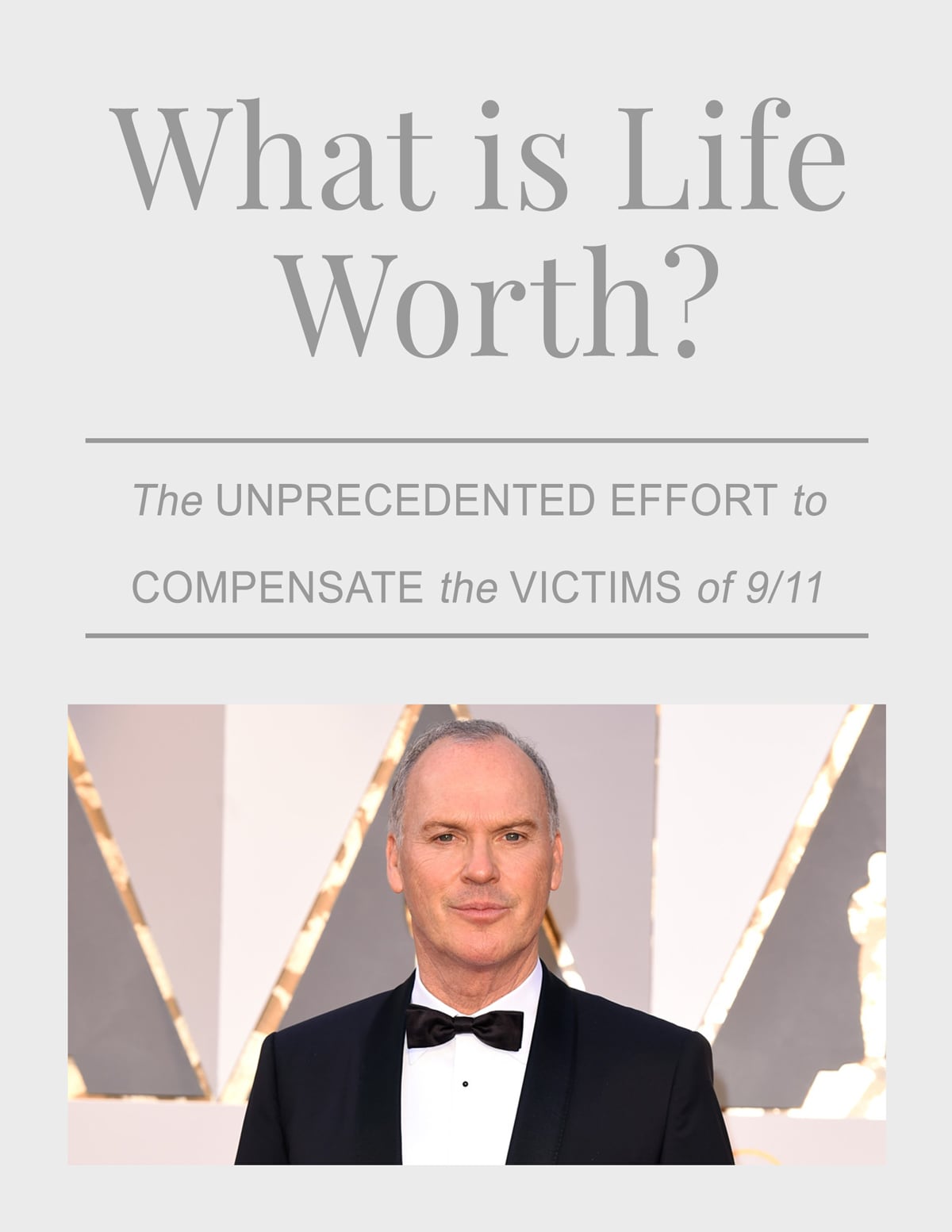 Embassy Visual Effects is one of the worlds premiere visual effects companies and Social Trade Media is proud to partner with them for their upcoming feature Europa. Embassy has worked on over 5.6 billion dollars of box office hits, including Hunger Games, Iron Man, Elysium and District 9. Winston the CEO and Creator of Europa is an Emmy nominated filmmaker and has won a Gemini award as well as being nominated for a Satellite award for his work on District 9.

Joel Lintott holds the position of Head Of APAC Relations at Embassy. 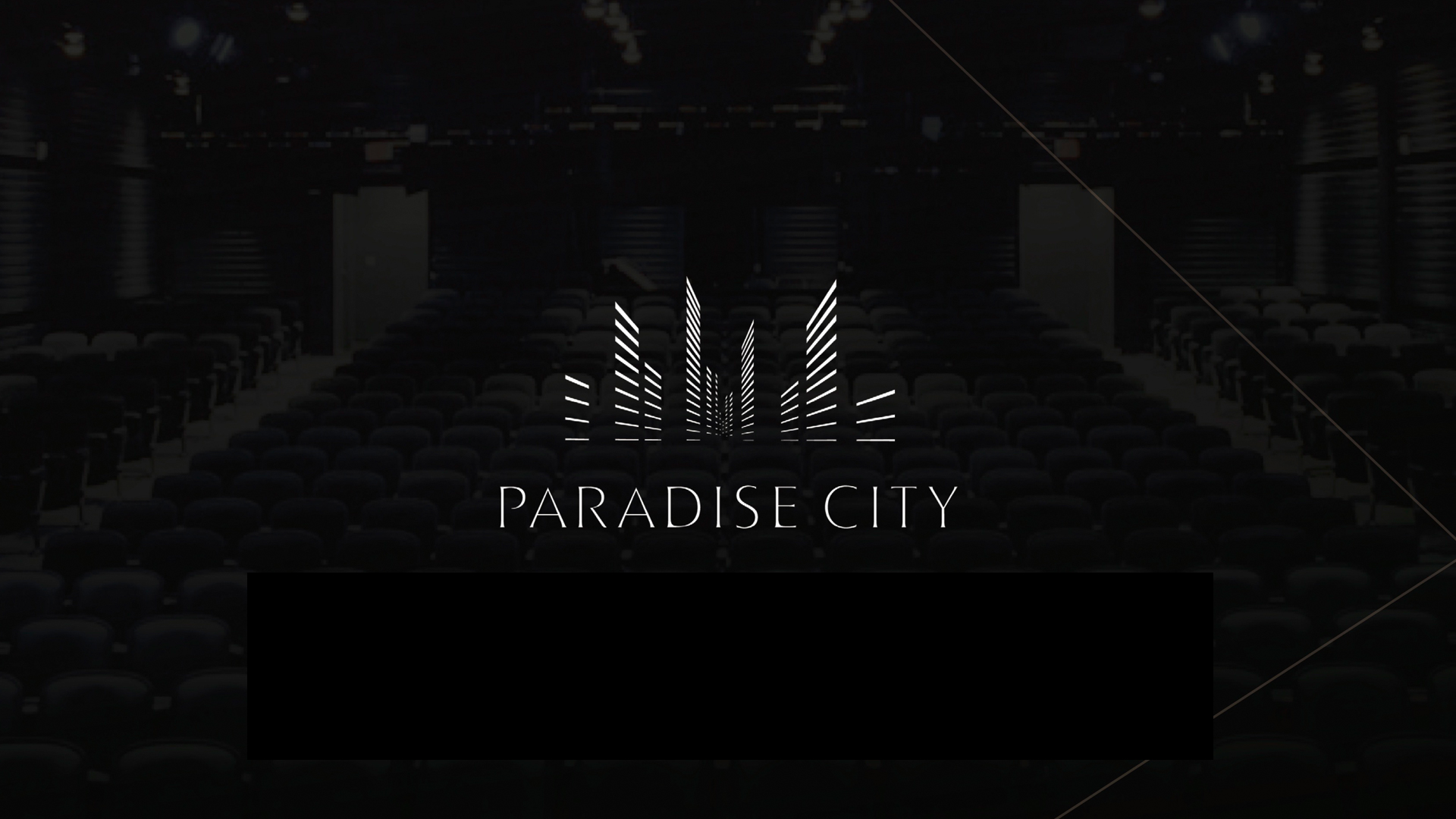 Paradise City Films is a vertically integrated film company encompassing development, acquisitions, production and finance. The company produced feature films such as Drone, Ride, What They Had, Dragged Across Concrete and Stingray.

This spirited and dynamic partnership with Social Trade Media brings relationships from across the industry, building ‘creative partnerships’ with both emerging and established talents. This collaborative edge is defined by distinctive commercial slates of feature films, teeming with diverse and eclectic content for a growing marketplace.

Social Trade Media has partnered with Dufferin Gate Studio to offer over 400 000 square feet of studio space in the greater Toronto area, as well as locations in Vancouver, Montreal, Edmonton and Calgary. We can meet all your studio needs no matter how large the project. 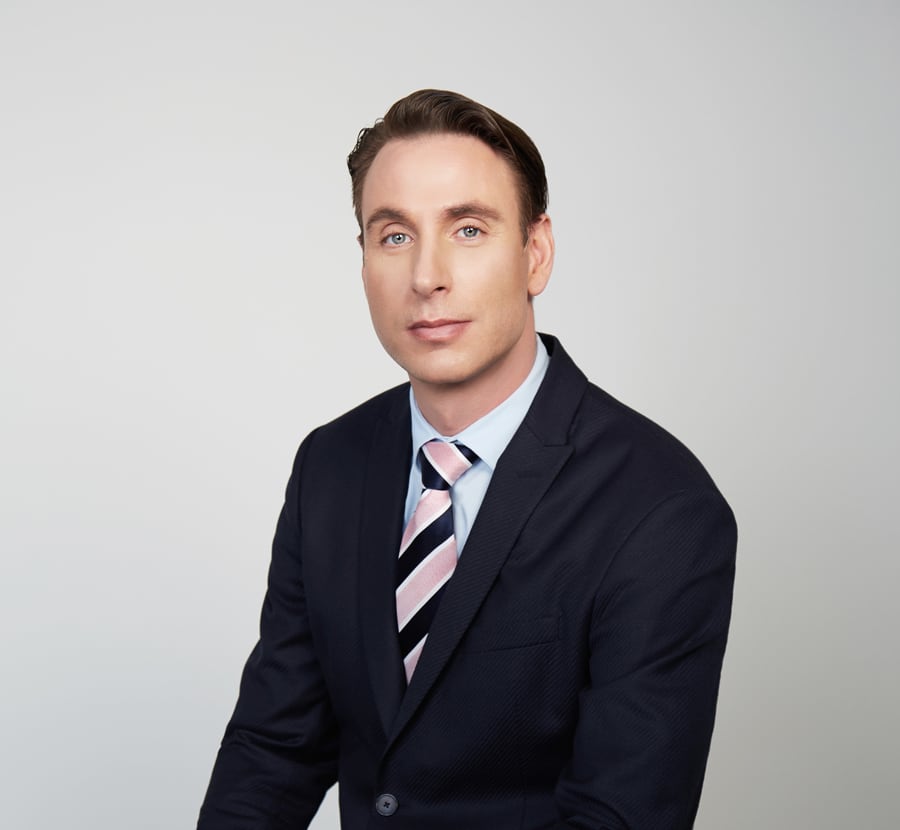 Joel’s family is his proudest accomplishment. Joel Is married to Skye and has two children. Joel always puts his family first and believes in strong family values.

Business
Joel believes business is built on relationships. Joel prides himself on the ability to create strategic partnerships and have substantial growth through business development.

Joel has created and developed out many start up companies in to growing prosperous businesses. Joel created Social Trade Media and quickly partnered with industry leaders to create the world class movie Europa.

Organized a group in Vancouver to feed the homeless every Sunday.

Joel also volunteers on yearly basis to the Courage To Come Back Charity Event. Over the years, the gala has become Coast’s most important fundraiser. More than 1,800 people attended the 20th anniversary event in 2018, raising a record $3 million.

Marketing work for BAM. An Organization to help developing entrepreneurs in North America and around the world. BAM is faith based organization.

Hobbies
Joel enjoys food and drinks with new and old friends. He enjoys physical activities such as the gym, tennis and enjoys relaxing by the pool or beach when the weather is good.
He enjoys reading on a daily basis. In his youth he enjoyed black and white photography and developing his own film and prints.

Joel has recently travelled to Asia visiting Hangzhou, Xieman, Hong Kong, Shanghai, Macao, and Shenzhen. Shenzhen and Hangzhou were his favourite cities and was amazed at the growth, architecture and the size of each the city.

Joel has begun on the journey of learning Chinese and learning about the great Chinese culture. He has felt very welcomed in Asia and has enjoyed all aspects of his travel there.

Social Trade Media is privileged and honoured to have Frank Palmer, a global leader in media and advertising, to come on as advisor to STM.

As chairman and CEO of DDB, one of the country’s most acclaimed media agencies, he has created Canada¹s most creatively acclaimed marketing communications agency and in the process, has changed the face of Canadian advertising.

In recognition of his outstanding contributions to the advertising industry, Frank has been inducted into the Canadian Marketing Hall of Legends by the American Marketing Association and is a recipient of the Association of Canadian Advertisers¹ prestigious Gold Medal Award. But it¹s not only his abilities as an exceptional business leader that make Frank unique.

He is also a philanthropist at heart and a true believer in corporate social responsibility. In fact, he is a Founder of the National Advertising Benevolent Society (NABS) in Canada, and has provided his expertise and influence to numerous industry and charitable organizations.

Heraclitus said “Out of every one hundred men, ten shouldn’t even be there, eighty are just targets, nine are the real fighters, and we are lucky to have them, for they make the battle. Ah, but the one, one is a warrior, and he will bring the others back.”

I believe Frank Palmer is that one warrior. “